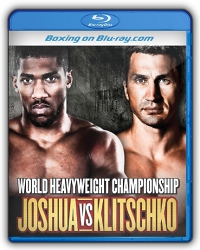 
All fights come in genuine Blu-ray case's, with full colour professionally designed cover artwork, and discs are full face, full colour printed - usually with the fights tale of the tape.


Quality details :   Please see an actual screen capture (opens in a new tab / window) of the fight for an example of picture quality. This is a genuine screen capture taken directly from the Blu-ray and has not been enhanced in any way.

Other Blu-ray's including these fighters... 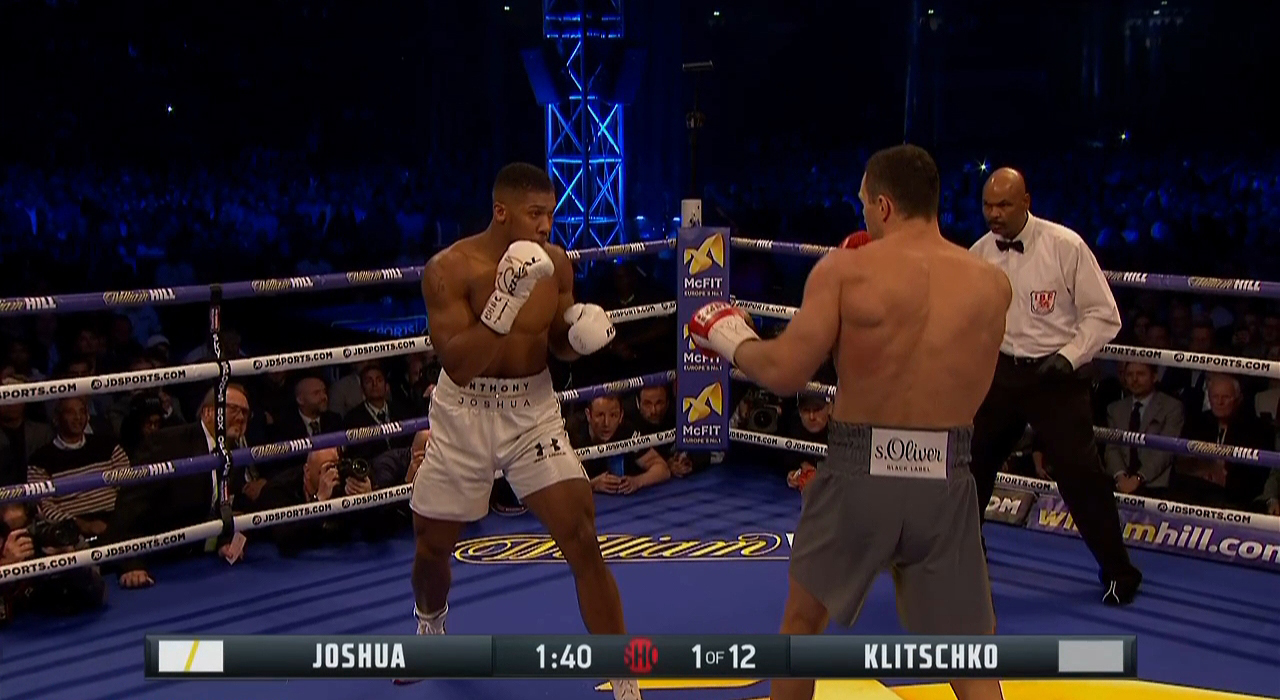